You should not expect any drama from this anime. It is a slow anime designed to observe characters growing up. I hope you enjoy this calm worldview and the lives of the characters. Must be a great relaxation for businessmen who are constantly under pressure. 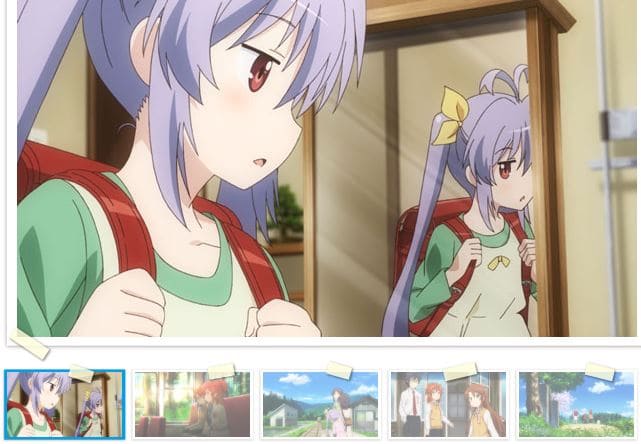 There are only 5 students in “旭丘分校” (あさひがおか ぶんこう). Regardless of the difference in age and personalities, everyone enjoys doing the same things: cherry blossom viewing, playing in the river, harvesting potatoes, and even making kamakura. The story is very simple, but it makes viewers laugh, cry, and warm up their heart. It is the revival of those quiet and calm times. 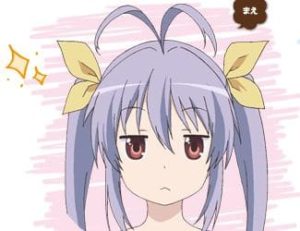 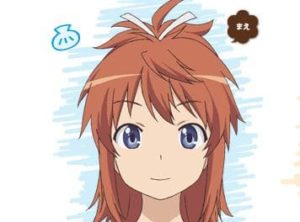 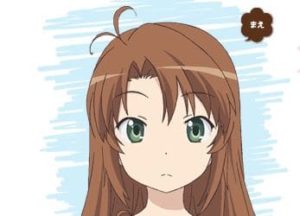 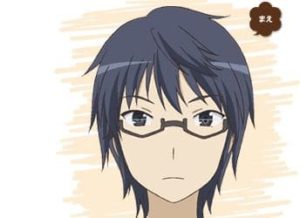 If you could understand and emulate his speech, you have nothing more to learn Japanese. The reason for this is because he barely speaks. Viewers have to read his mind from his facial expressions and actions. 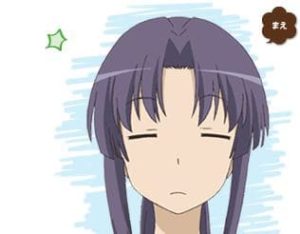 She uses ill-mannered language such as “お前ら” instead of “あなたたち” and speaks like a man. However, in reality, it is not uncommon in Japan for a woman to speak like this. She calls herself “あたし”.

This is a relaxed story of rural Japan. Conversations are normal and slow. Sometimes dialects and accents come out, but they are not too far from standard Japanese, so it is suitably beneficial if you can learn the difference between standard Japanese and those dialects. In addition, the good part of this anime is that you can learn Japanese culture and traditions such as “テルテル坊主” (てるてる ぼうず, A doll made of white paper or cloth. In a Japanese custom, people believe that if you hang this doll at the eaves, it will bring good weather for the next day.), “お月見” (おつきみ, Viewing the moon) and “年賀状” (ねんがじょう, New year greeting card). 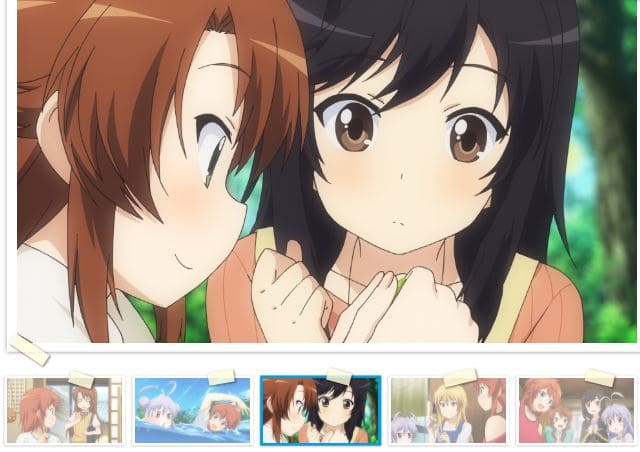 90% of the conversations are in easy Japanese, so the difficult terms occurrence rate is extremely low at 0.8 terms/episode. There are only 10 difficult terms, so it is easy to watch this anime in Japanese if you learn those terms from Chapter 5. Difficult term list. Although Renge’s habit is somewhat noticeable, other characters speak naturally. Polite languages are rarely used, and there are not many difficult terms involving comedy. The difficulty level is at the 8th-grade level. Thus, this anime is strongly recommended for Beginners.