Although there are criticism on this Anime such as "replication of Steins; Gate" or "drawing collapses". However, in my opinion, this is simply a great work that will move your heart, if you just watch it straightforwardly. I would like you to see the opening of this anime first, since the opening and ending are especially attractive because of the unique songs and production. 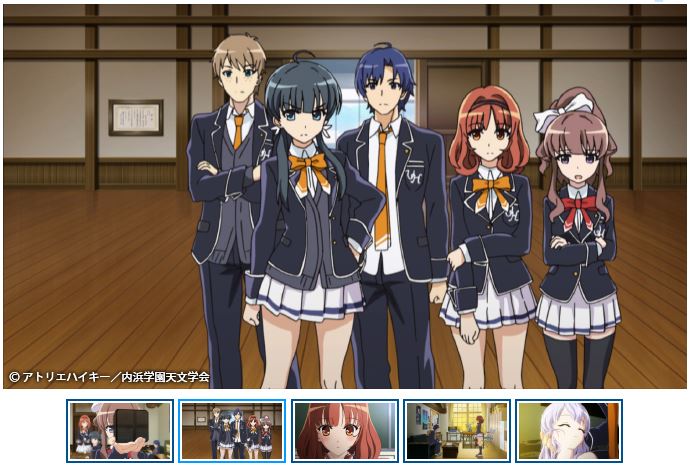 It was beginning of the twenty-first century, fall in the Uchihama district. In Uchihama Academy, the excitement was to its climax. The biggest highlight of all academic societies: the general academic meeting was about to be held, hosted by the leaders. It was going to be the very last festival in the old school building. The old building was going to be demolished as a new school building was being constructed. Naturally, the presidents of each academic society and all the students were trying their best to lead the last culture festival to success. Their high morale leads to the expectation for the “Astronomical Society” to which the main character of this Anime, Sou Akiyama, belongs. The contents of their activity were unknown and their research was unpublished. But something will happen; they can make something happen. The only mission set on the Astronomical Society, based on such wishful observation, was “resolving excessive festivities by each academic society, removing obstacles for the activities, and solving mysterious incidents that began since before the summer”. 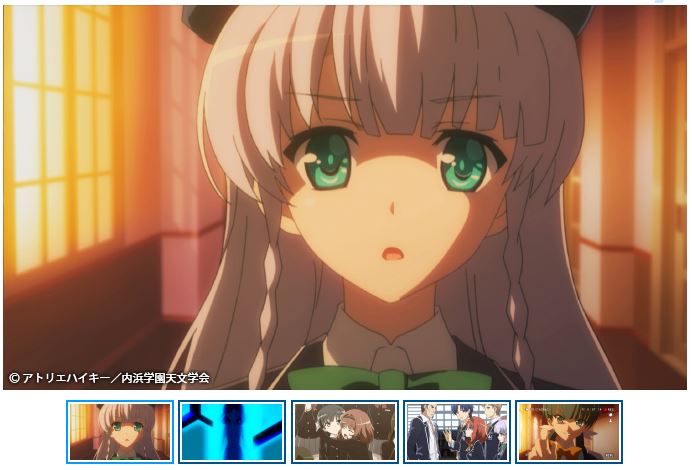 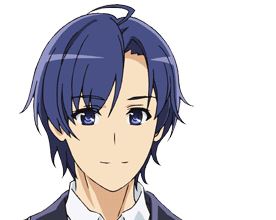 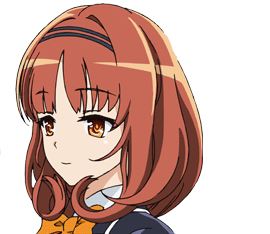 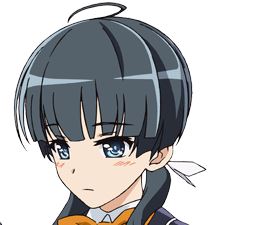 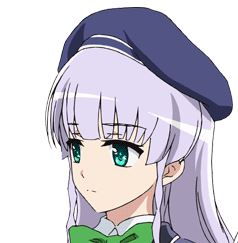 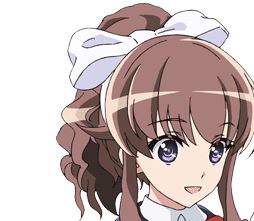 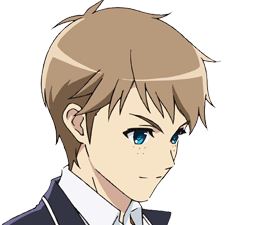 Kenny Eitarou talks, in principle, in the same ordinary boy’s way just as Sou. He occasionally uses English words as he has lived abroad before. Kenny Eitarou has momentum in his talking and often turns into a nonstop talker. He also talks to his seniors casually and friendly. If you listen carefully, you will notice he sometimes mixes Japanese expressions with English. 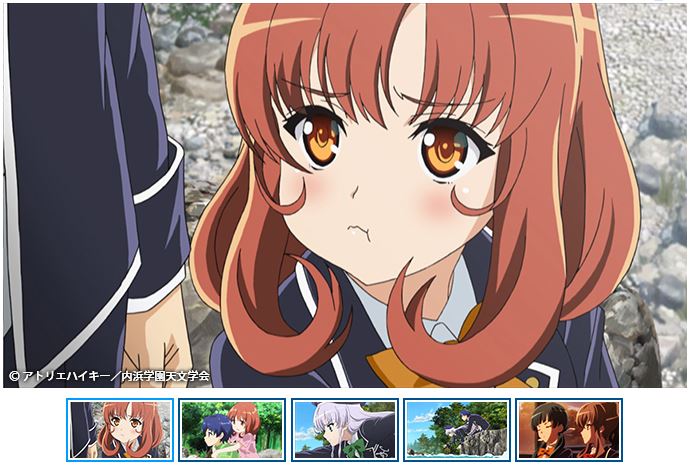 In this Anime, technical terms such as “量子” (りょうし, quantum), “症候群” (しょうこうぐん, syndrome), “遡行” (そこう, retrograde) from the areas of physics and medical science appear, but the most conversations are those of daily lives. Conversations between the unique societies that are having troubles with each other and the Astronomical Society that arbitrates the troubles sound comical. It starts as stories about daily school-life, but as the story goes on, the content of conversation becomes gradually serious. Sou’s line sounds especially quite theoretical in the scenes with the grown-up characters. When talking about the contents and hypotheses he studied, he talks faster and uses terms from dissertation are used and the difficulty level rises a little. However, it is not difficult to follow the storyline itself. In that sense, the overall difficulty level is not high. Interesting to think about what the title of this Anime means while listening to the conversations. 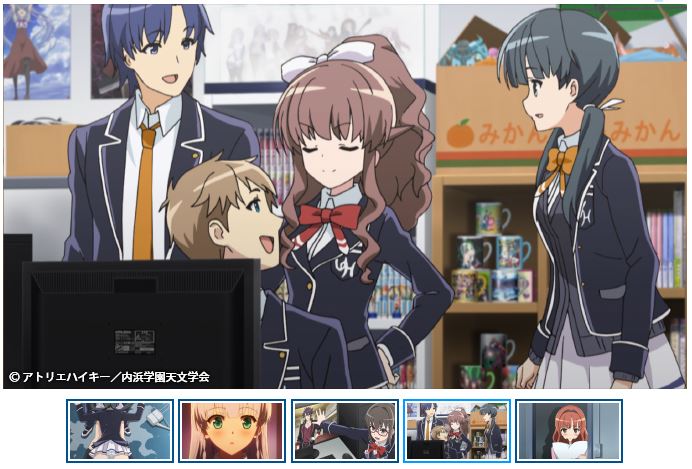 
･Difficult Term List which Can Be Useful (They come out once) 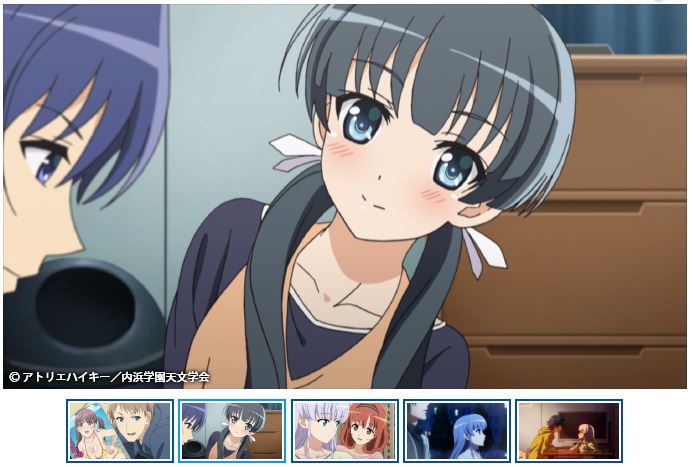 Because of the composition of the story, you can listen to the same lines many times, which is good for Japanese listening practice. It is recommendable to Elementary Japanese learners. The fact that only Nagisa uses polite words and other characters do not use honorific expressions is also an advantage for Elementary Learners.