Relished with beautiful anime and backgrounds, this story is about a young witch who is training her skills to be a full-fledged one. The story is different from anime about magical girls fighting like you often encounter, but it has similar worldviews with "Natsume Yūjin-chō" and "Mushishi". Focusing on the theme of "witch", heartwarming interactions among the characters are included. One might say it is boring, but I would like viewers to enjoy the slow-moving time flow in this story. 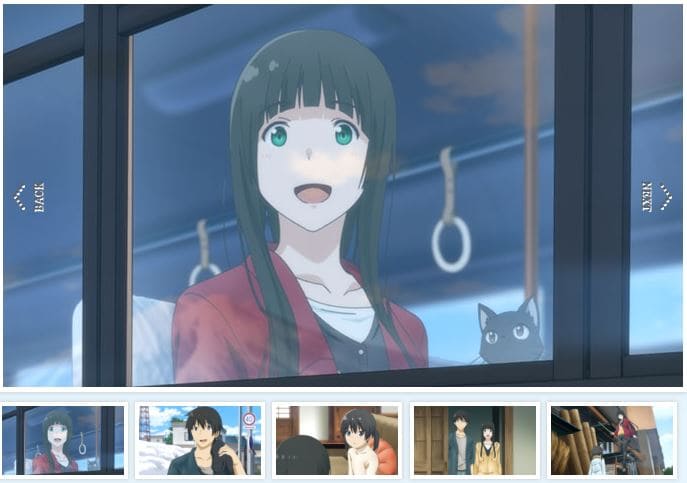 The story is about a young witch from Yokohama, Makoto. The continuation is the daily life of Makoto when she got used to the new environment. Her relatives and the new friends she makes there are introduced to the magical customs and witchcraft

She usually speaks formally. She often makes airheaded statements. In spite of her formal tone of speaking, she comes off as ditzy and out of touch with reality. People normally use peer language, not honorifics when they talk to their close friends and family. However, Makoto uses honorifics for everyone. This is not a rare character in real Japanese society. It is a good character for both listening and emulating. 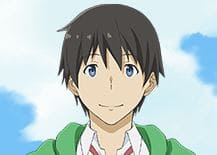 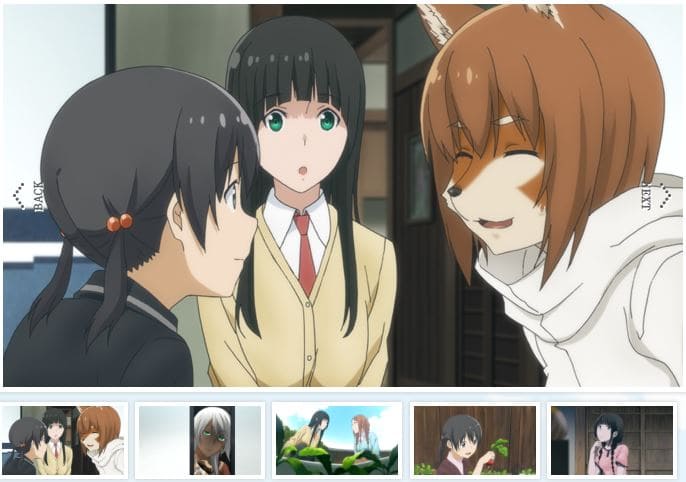 Even though they are in an unrealistic magical world, their conversations are very normal. Magical words such as “マンドレイク” (Mandrake), occasionally show up, but it is not too difficult to understand. Because the characters in this story are generally calm and kind, the contents of the conversations and the words used in them are good examples of what daily Japanese conversations are like. It is useful to know the polite ways of speaking and compassionate remarks in daily conversations. You do not have to mind what Keiji says because it is hard to comprehend even for Japanese people who are from outside of Tsugaru. The age demographics of its characters are quite high. This anime is good for learning Japanese because it has many Japanese-specific terms such as “貫禄” (かんろく, dignity), “お裾分け” (おすそわけ, Splitting), and “しきたり” (convention). 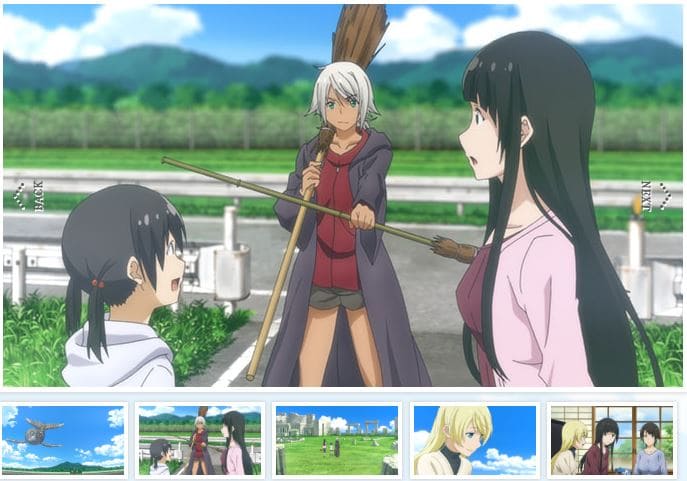